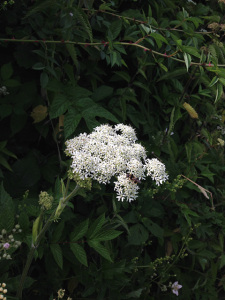 One of Shen Hui’s disciples spoke to him one day and said that other masters were teach­ing that form is not different from void and void not differ­ent from form. He’d heard Master Tsiun taking his own body as an example and re­marking that ‘this was Tsiun and at the same time not Tsiun’. Referring to his nose, ears, and each part of his body in turn, he’d considered them and rejected them all as not being Tsiun, saying that they were only fictional designations. ‘That which cannot be per­ceived,’ Tsiun had said, ‘is the void. And form exists only because the relative and the causal exist.’